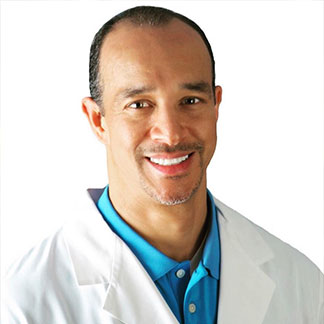 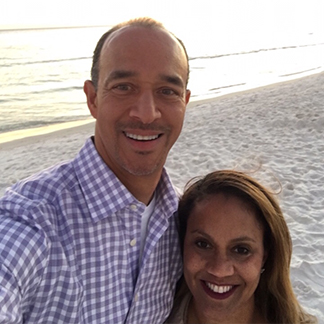 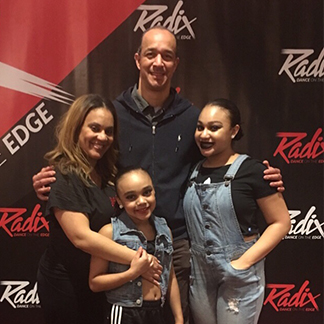 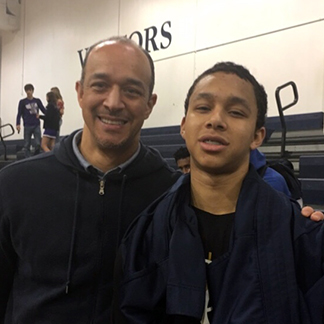 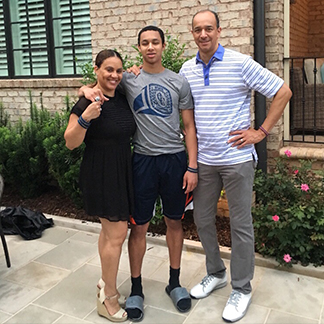 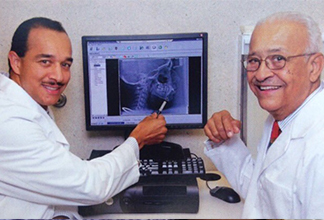 Born and raised in Columbia, SC, Dr. Ford S. Cooper returned to South Carolina in 1997 from Washington, DC and began his career in orthodontics. Dr. Cooper received his Bachelor’s Degree in Zoology from Howard University in 1987 and his Doctorate of Dental Surgery with honors from Howard in 1992. After graduating from dental school, he completed a General Practice Residency program at Richland Memorial Hospital in Columbia, SC.

Dr. Cooper enjoyed practicing family dentistry with his father and older brother, Drs. Noble P. Cooper and Noble P. Cooper Jr. respectively, in his hometown for a short period of time. The Cooper legacy, beginning with the late Dr. H.H. Cooper, has provided continuous dental service in South Carolina for more than 100 years.

He is currently working on more than 20 years in private practice and is one of a few orthodontists that actively holds a duel license in both South Carolina and North Carolina. He currently has two offices in the Charlotte metropolitan area: one in the Northlake area and the other in the University area, as well as offices in Rock Hill, SC and Spartanburg, SC

Dr. Cooper is the past recipient (2004) of Howard University College of Dentistry’s Outstanding Alumni Achievement Award, one of the most prestigious awards given by the school.

His professional affiliations include:

Dr. Cooper, his wife and three children have lived in Charlotte since 2004. In addition, they are active in the community and are very proud to call Charlotte home.

When he is not in the office, Dr. Cooper enjoys spending time with his family, traveling, exercising, and playing golf when time permits!